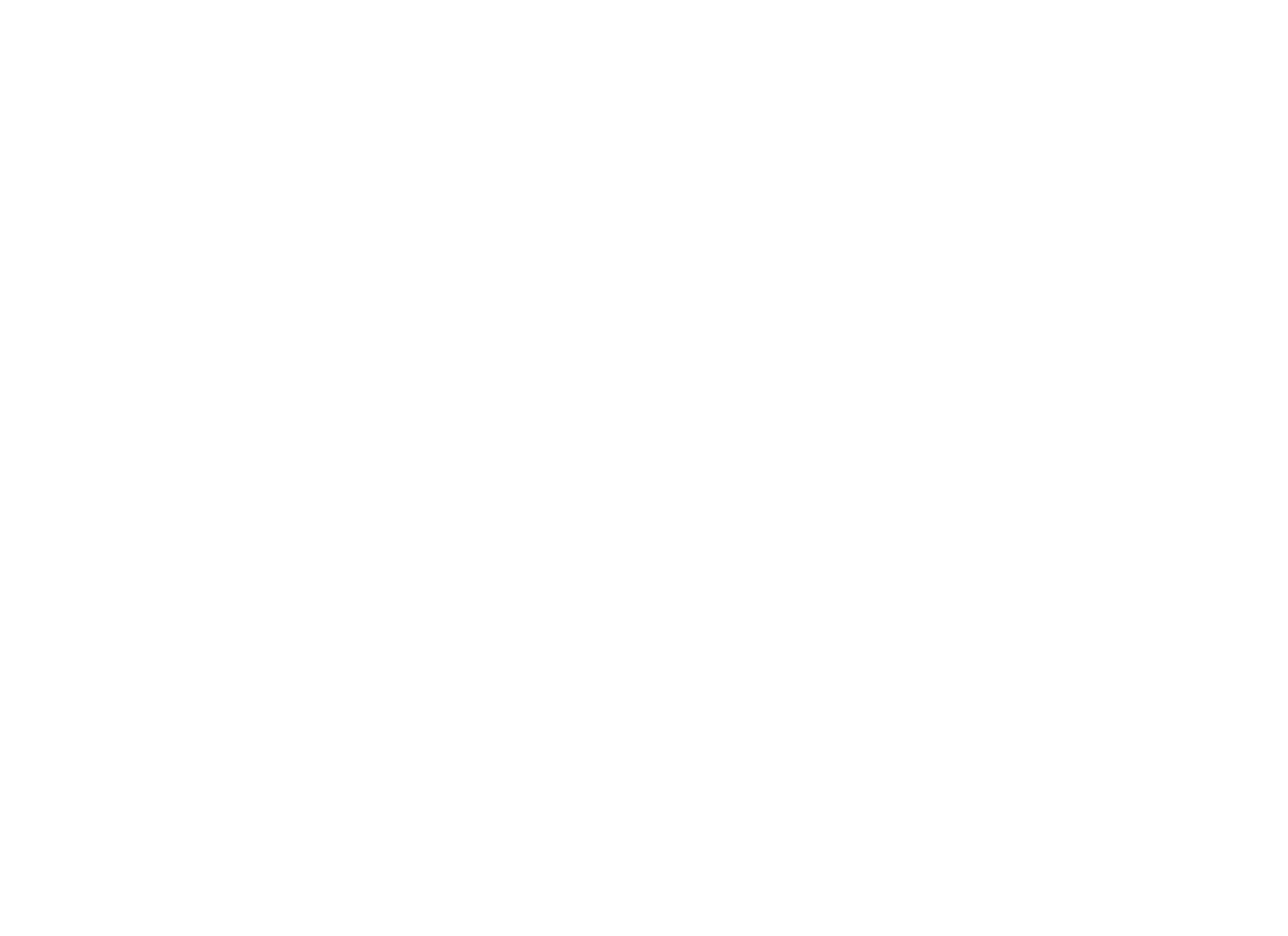 1LANGUAGE, for instance, can translate itself into other languages or understand questions and reply to them in almost all frequently spoken languages. It also facilitates machines, products and things to speak with humans and vice versa. The basic idea behind smart languages is to make language or data 'hyperstructured'.

Inspired by natural design principles, 1LANGUAGE is facilitated by UETP (the Uniform Entity and Transaction Protocol) and makes use of two building blocks that provide hyperstructure:

Hyperstructure of information is created in four steps:

Below is a brief explanation on hyperstructuring information, which is followed by a concrete example:

The U3ID itself is determined in two steps: First, an unambiguous understanding is established to who or what the information pertains to.

Secondly, the type, subtype, administrative- and other specifications of the entity's interaction possibilities are classified into a code and included to complete the U3ID.

Classification of interaction possibilities provides some 'grammar' on how the information (of the entity) must, should, could and would interact with other information. As a result, the (entity) information and above all identifier, becomes smart and can appropriately interact with its environment. In case there are more entities involved (for instance when a relationship between entities is described), additional U3IDs for these entities need to be established.

The USEN represents an unambiguous meaning for the entity's characteristics (frequently referred to as the entity's attributes).

The USEN is established by describing the different relevant contexts of the information, in order to establish precision context and to avoid ambiguity when the information is interpreted.

The earlier established U3IDs and USENs together can be combined in a universally interpretable information address, signifying both meaning and to who or what the information pertains.

4. Assign a value to the interpretable information address

The final step is to assign a value to that information address. That value can be a name, number or a USEN describing meaning in its various contexts.

A brief hyperstructured information example is given for defining and declaring the speed of a car.

The four step process described above could result in the following steps:

The first challenge is to identify the car to which the car speed pertains to. A specific car can have a universally unique U3ID identifier and that is the first structure that is provided. There is an unambiguous understanding to what the speed pertains to, “this car and not any other car or any other entity”.

Thereafter, entities (and their U3IDs) have type and subtype classifications that provide 'grammatical rights' that facilitate or restrict the entity (in this case the car) to interact with other entities, be they events, persons, devices, requests, etc.

The car can be classified as an “Object Entity”. An Object Entity does not have rights by itself. As a result, the car cannot request or make decisions by itself in relation to its rights or the rights of other entities. Should the car with its U3ID be classified as a “Subject Entity”, the car could have rights by itself. In that case, the car could interact autonomously with other entities (most probably with a relation to other Subject Entities that are responsible and that can set permissions for the car's interactions).

The 'car speed' should be defined with sufficiently precise contextual information so that it can be interpreted unambiguously by its relevant environment.

The car could receive the question what? and could respond with information that is defined with such context, like the car type and car make (if both 'car type' and 'car make' have been defined in the context that they can respond to the question 'what?').

The interrogative context in this case of car speed is 'how much or how many?'.

Let's provide further context by stating that the actual car speed is determined in kilometers per hour.

Putting all contextual parts together, would give us the following composite expression:

“Responding to the question 'how much or how many', actual car speed, measured in kilometers per hour”.

Step 3: Compose an interpretable information address with U3ID(s) and USEN(s)

With the U3ID of the specific car and the expression “Responding to the question 'how much or how many', actual car speed, measured in kilometers per hour” that is represented by a USEN, we can now create a uniform and universally unique information address that can be universally interpreted:

U3ID of the specific car : USEN as a specific contextual definition of car speed
or
U3ID:USEN

Moreover, the logic of the U3ID and USENs is interpretable by most frequently spoken languages and can be queried in all these languages.

This leaves us with a final step, to assign a value to the information address.

Step 4: Assign a value to the interpretable information address.

The last step is to assign a value to the information address. Let's say 100.

All the quantum semantic concepts that make up the composite expression with its USEN:

are translated in a wide variety of languages. As a result, the information cannot only be understood in many languages, it can also be queried in as many languages.

With 1LANGUAGE, information dynamically crosses the boundaries of natural languages and software applications.